It’s Mother’s Day this Sunday and, like St. Patrick’s Day just gone, it promises to be a Mother’s Day unlike any we’ve seen before. With so many of our older people staying (wisely and necessarily) at home, and with so many young and adult children unable to visit their mums and grans, we want to help everyone make this an extra special day for all the mammies out there. 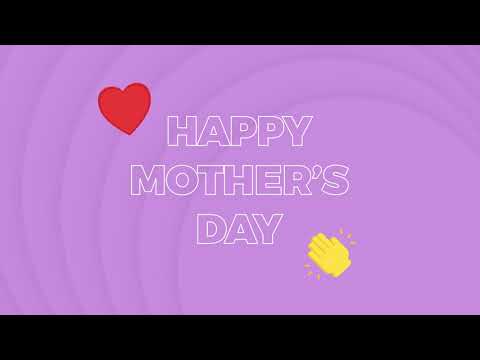 Social distancing is critical at this time, and, with so many of our most cherished traditions now taking on a virtual life, we’re asking people to use the hash-tag #RTELoveOurMammies for their messages, videos and photos.

The initiative follows in the footsteps of #RTEVirtualParade. In the face of cancelled parades nationwide, thousands of people posted virtual St Patrick’s Day parade videos and photos across all social platforms, with user content even making the Nine O’Clock News on RTÉ One. The hash-tag trended number one and top ten across the day on Twitter, with user videos viewed over one million times on the @rte Twitter account alone.

RTÉ is launching #RTELoveOurMammies today, and supporting the message on RTÉ Radio 1, 2fm, lyric fm and on RTÉ One television. We’re in this together.